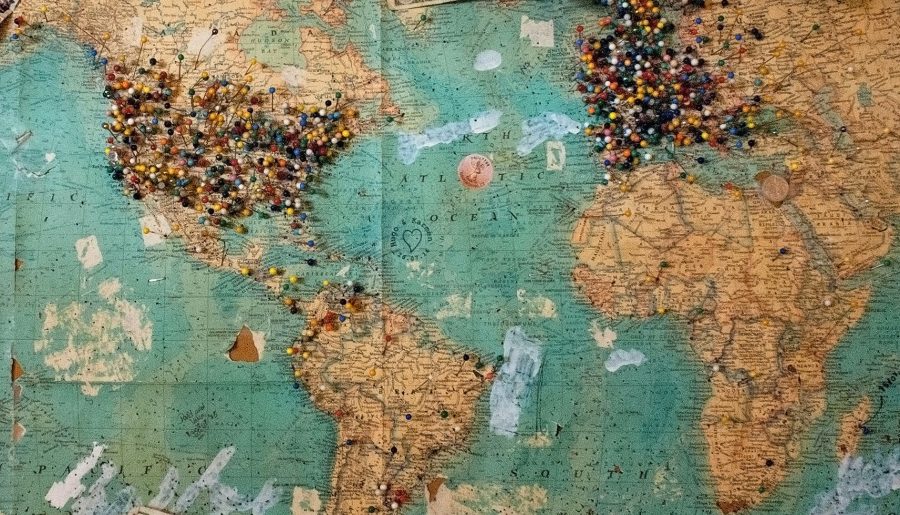 What is a One-Name Study?

To define an ONS, one must identify the primary spelling and variations. In many cases, this is something of a judgment call. Generally speaking, the primary spelling is the one most frequently used. For this name, Beasley is, by far, the most frequently used spelling worldwide. It is important to define alternate spellings to be included in the study. These are referred to as variant spellings. This is not to say that other spellings are invalid or incorrect. On the other hand, there are spellings that are infrequently used and most often the result of misspelling, poor handwriting, poor transcription, or misunderstanding. These are referred to as deviant spellings.

When surnames were first used, most people were illiterate and spelling was the province of clerks or church officials. In fact, until the 19th century precise spelling was not considered particularly important. For some people, using variant spellings of one’s own name, was considered pleasing flourish. All written spelling could vary greatly. With the development of Dictionaries in the 18th century and the increase in literacy in the 19th century, name spelling was standardized and families would claim the spelling that was correct for them. Mostly spellings were then passed on from generation to generation although some would change their spelling for a variety of personal reasons. For one to say that only one spelling is correct or original is likely untrue and certainly beyond proof. For more information on this topic, please see the Guild article, Variants and deviants.

The Guild recognizes that the scope and goals of studies may vary. The only formal obligation for Studies registered with the Guild is that members must “respond to… queries relating to the study in a timely fashion.” Beyond that, there are several broad principles:

More recently, the Guild developed additional guidance for running an ONS referred to as the Seven Pillars of Wisdom:

This is a huge task to take on and one that is likely always to be “a work in progress”. That being said, the Beasley Project has made significant progress over the years and, with additional participants, much more is possible.