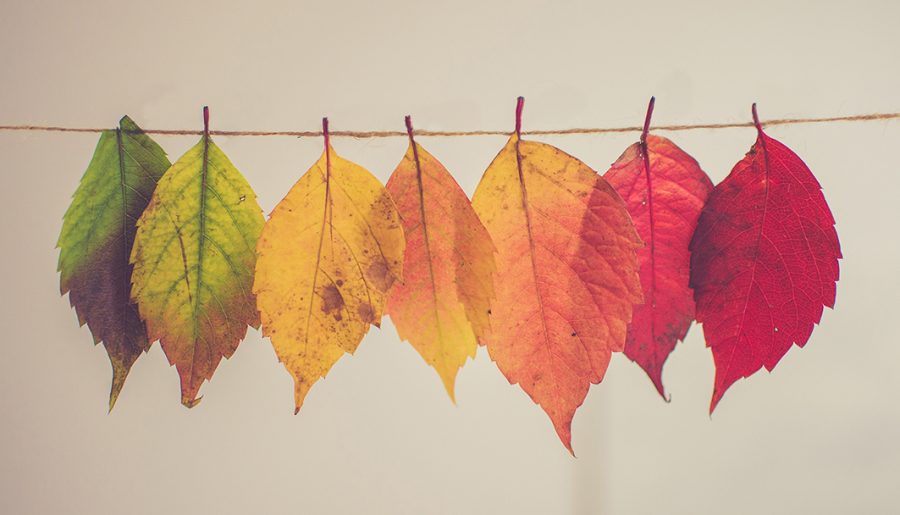 What is a Beasley variant?

Most of us are taught spelling in school and learn to understand that there is a “correct” spelling for most words. From the time of first learning our name and how to read we understand the “correct” spelling of our names. Most of us would prefer that others use our spelling. In fact, proper identification requires that. Misspelling by others comes from mishearing, misreading, or misunderstanding what we mean so we usually offer correction. Often, though, people assume the spelling most familiar. Typically, people assume the Beasley spelling because that is most often seen. The rest of us prepare to make the correction, hopefully before the misspelling is entered.

In the world of Beasley, it is not too hard to come up with those with the Beesley spelling. For Beazley’s and Beezley’s, that “z” is a hard one to come by. For Beezley, by far the rarest of the four, getting that interior “ez” without coaching is nearly impossible. Dagwood’s mailman “Beasley” and the “Mrs. Beasley” doll of the show Family Affair helped solidify the expectation for at least a generation.

Are there other spellings, though rare, in actual use by families? In the United States, the only other spelling that had at least 100 people in the 2000 census was Beasly. One can go to Facebook where, presumably, people use their preferred spellings and you can find Beasly, Beesly, Beesely, Beasely, Beazely, Beaseley, and many others. Have these been this way for generations? It’s hard to identify, but if any living person comes to me and says, “this is how we spell it”, then that’s a variant and it will be studied.

To those of us swimming against the tide with the Beezley spelling there’s one oddity that many families have notice… the mysterious appearance of an “r” to make it “Breezley”. I had always assumed that was a deviant until I discovered a family of Breezley’s, mostly coming from Illinois and nearby, now more dispersed, who appear to be all the same family. I did a census study and found that the change goes back to about 1830-40 where a widow known as Beasley had some children who, for whatever reason, started using Breezley. That has consistently followed through the generations of that family and, to my knowledge has not appeared anywhere else in the world.

There are other families with a history of the following variations (none of which are registered with GOONS): Baisley, Baxley, Bexley, Begley, Beisley, Busley, and Bosley for example. Some of these spellings appear in early records where the family eventually settles into one of the Beasley variations. However, most of the stand on their own without any apparent derivation or connection with Beasley families. For that reason, I generally consider those names to be outside the scope of the Beasley Project. In the Beasley DNA study, there have been no tests connected with Beasley other than the “big four” with one exception. There is one YDNA type that includes Beasley and Beardsley. It is clear however, that Beardsley and variations is a distinct family name with its own history and etymology. I’ve found no indication that the either derived from the other.

For living families, one can simply ask what spelling they prefer. Or, more likely, be told. For historical records, we find not only the same variations we might find today, but also, we face the problem of transcribing the handwriting of people who wrote the documents. Doing searches on Ancestry or Family search, we are offered many optional spellings to try and capture some of those names.

I’ve found that even with such search assistance, there are many “false positives” as well as names missed. I have assumed that, in many cases, the recorder attempted to write down, at least phonetically, what the name sounded like: the beginning “B” sound, the long “e” sound, the sibilant “s” or “Z” sound, the “l” sound, concluded with the sound of a final long “e”. I believe that, unless there is an auditory problem with the recorder an initial “B” was intended. A long “e” can be interpreted many ways. The following “s” or “z” is very likely intentional. After that, the combination of “l” and “e” can be highly variable: “le”, “ely”, “ley”, “eley” to identify a few.

For more information about Beasley variants, please see the article about surname frequency and distribution.