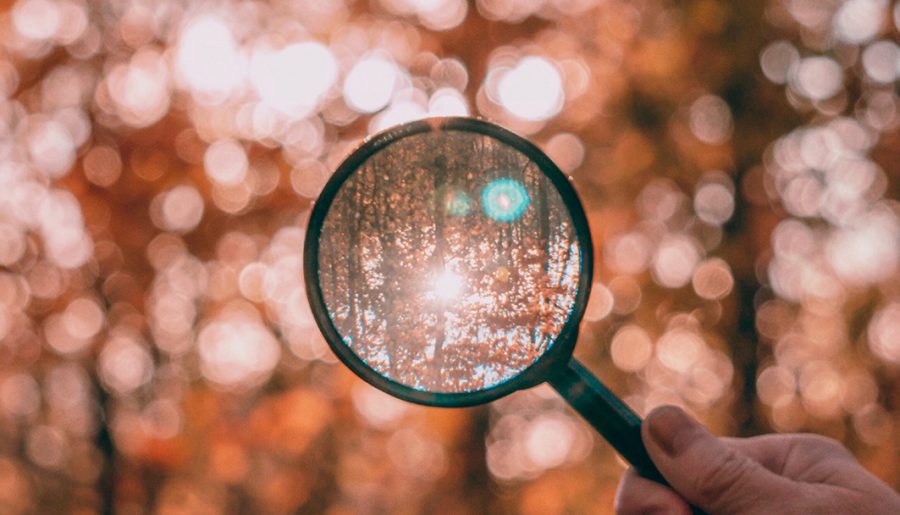 What is the Beasley Surname Study?

What are the different spellings about and what is included?

Many surnames come from a time that spelling was not standardized. The “Beasley” spelling is the most commonly used worldwide. For our purposes, the most common variations are Beesley, Beazley, and Beezley in order of prevalence. None of them are “correct” or necessarily “original”. Beasley is headlined ONLY because it is more prevalent. What is a Beasley variant?

So, what does Beasley mean and where does it come from?

On the face of it, one would think that the name had something to do with “bees”. That is possible but, it is thought more likely to be a compound of the Olde English words “beos” meaning “bentgrass” plus “leah” a wood or clearing. Bentgrass, or Agrostis, is a large genus of plants in the grass family. Beesley has been known as a locational name in Lancashire, England.

How common is the Beasley surname and where is it found?

As an English name, Beasley and variations are most common in English-speaking countries: the United Kingdom, United States, Canada, Australia, and New Zealand. Studies estimate roughly 65,000 adults use the Beasley spelling worldwide reaching upwards of 85,000 when variations are included. As comprehensive “One-Name Studies” go, this is quite large.

How does the Beasley Project work?

Aside from the statistical and geographical aspects of the name, the study is about individuals, families and relationships, both past and present. Family lineage trees are built based on the earliest known Beasley ancestor in any line, adding all descendants and making sure sourced data is accurate to the greatest extent possible. Each Lineage Tree is headed by a person for whom parents are not known. There are hundreds of these and many of them belong together. It’s like putting together huge jigsaw puzzles with pre-assembled sections. Fundamentally, it is about collaboration… finding a way to work together.

What does this mean for me?

The very first thing most people want to know from genealogy is: “Where do I come from?” Or “Who are MY ancestors?” Going back 8 generations, there are as many as 250 surnames. Each surname line ends with ONE person where you are stuck. You’ve probably exhausted all your resources and sorted through your pieces numerous times. Most people don’t have YOUR answer so if you want to get unstuck you must work outside your box with puzzle pieces that aren’t related to yours in hopes of connecting the missing pieces.